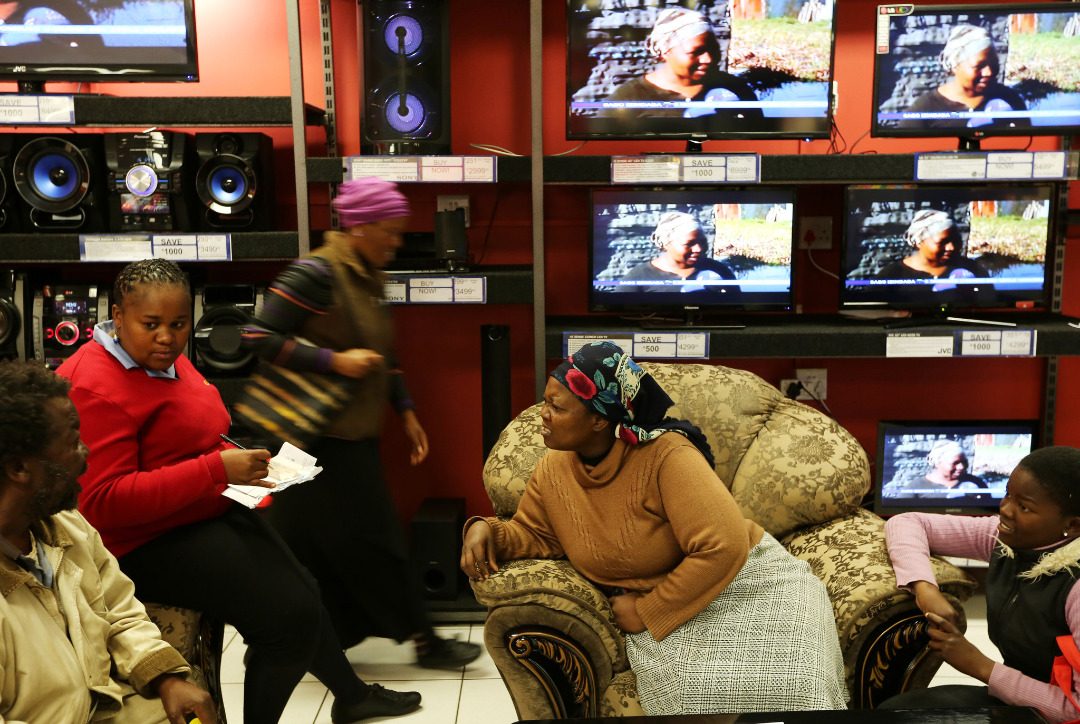 Posted at 12:51h in Market Reserch by stream 0 Comments
0 Likes

Africa’s economies give optimists as well as pessimists plenty of statistical ammunition to support their narratives of the future, both for the continent and globally. The hope that Africa will emerge a strong competitor in the 21st century similar to the East Asian Tigers (Hong Kong, Singapore, South Korea, and Taiwan) in the second half of the 20th century is fast becoming true.  Across sub-Saharan Africa, the rising middle class and increasing consumer demands are fueling the continent’s economies in many new ways, driving the continent to become a sizeable competitor in the global market.

These and many more optimistic viewpoints are supported in Nicholas Kulish’s article in the New York Times, ‘Africans Open Fuller Wallets to the Future’, a masterpiece which drives the impression that the current development in the African consumer market cannot be over emphasized. “The development is real, and on the back of that, there’s a lot of commercial opportunity that’s emerging”, said Simon Freemantle (a senior political economist at Standard Bank).

Whether or not the continent’s governments are up to the task, there is no question that the individual, entrepreneurial drive is present and pushing Africa ahead. “There’s just this amazing determination to get places,” said John Simpson, director of the Unilever Institute of Strategic Marketing at the University of Cape Town. Perhaps no country illustrates the pitfalls and opportunities quite as starkly as Nigeria.

Adewale Opawale, executive director of Strategic Research and Management (STREAM) Insight, a market and social research company in Lagos (Nigeria), noted the sweeping change is present not only in the number of cars on the streets and airplanes taking off from the international airport, but also in the way that people do business. He said consumers are moving from running around with cash for purchases to using their Internet-enabled cell phones to place orders from online retail chains that have started to cash in on the country’s rising middle class.

Adewale is not alone in his thoughts as Staffan Canback, Managing Director of Canback & Company, a partner of STREAM Insight, who has done business in Africa for decades said, “The future is about that lower middle class that’s expanding quickly…there’s a long way to go, I think it’s incorrect to say that it’s only a few families that make all the money and no one else makes money. That’s definitely not true.”

There is a relentless desire within the African consumer market dominated mainly by the middle class to make more, to get better and to have an improved lifestyle. However, these can become a large-scale reality if the right measures are put in place. Among others, government and private bodies should lay emphasis on: making informed policy, improving education and capacity development, research and development (R&D) and incorporating a sustainability component into each of these. ‘These points will be delved into deeply in one of our subsequent posts