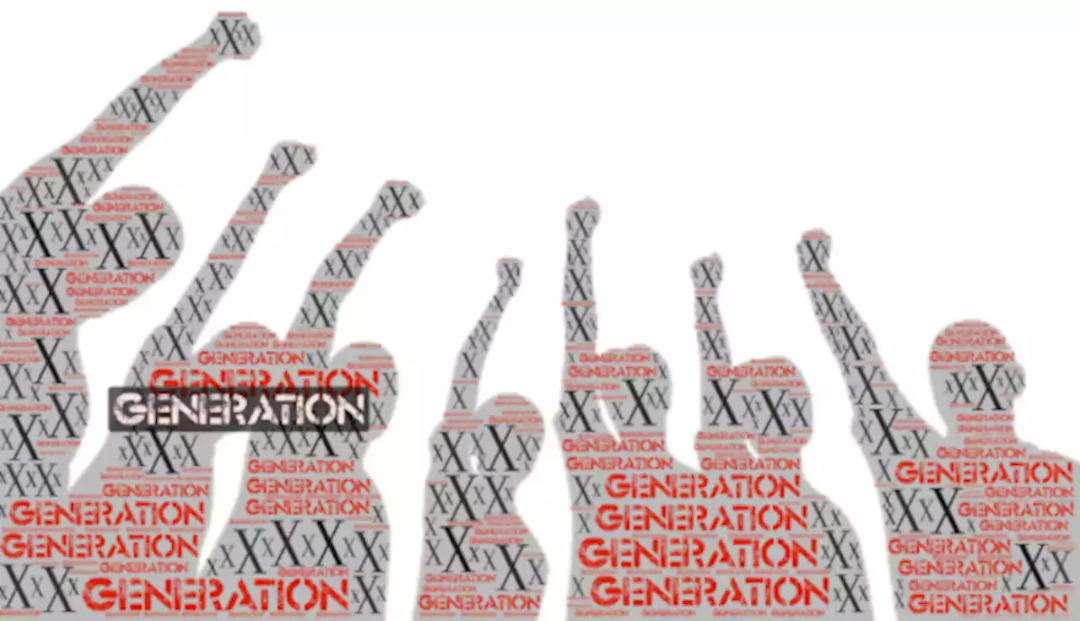 In one of our previous articles, we talked about the Millennial and the Centennial; the generation after Generation X. Generation X is the group of people born between the mid 1960’s and the early 1980’s after the Baby Boomers. Generation X were groomed by different world events such as the fall of the Berlin Wall, The Vietnam War, the Cold War, the Thatcher-era government in the UK, the birth and growth of self-government in many third world countries and many other occurrence. They are more open to different religion, race and ethnicity as the third world countries started getting over their cultural shock.

Generation X are sometimes referred to as the “loner” generation because many raised themselves while their parents are busy with work or practically absent. Upbringing was left to the hands of the community. They display a high level of skepticism and always quick to ask the question of “what’s in it for me” any time a door of opportunity opens for them. They are the custodian of hip hop as well as some of the worst music to ever gain popularity. In the 1960s when this generation came to existence, people started becoming aware of birth control pill as it started gaining grounds and became readily available. To crown it, in the western world abortion became legalized in the time of this generation.

Generation X exhibits huge distrust for authority and large corporations especially the government. Their cynicism becomes full grown in the face of economic crisis or meltdown. They always yearn for freedom in the discharge of their designated duties with responsibility without being bossed around by a higher authority (Baby Boomers) which more often than not result into work conflict. This has contributed to Generation X being viewed as disloyal to employers or uncommitted to jobs.

Generation X are a special interesting group in the world who witnessed the rotary dial phones and feeding papers to the typewriter. They grew up in a world void of social media, where communication was done by writing letters and taking as much as 3months sometimes before it can get to its destination. The closest to living in a global village was the sharp rise of pen pals but the beautiful thing about this generation is they adapted to it.

Generation X has proven committed to their own survival, highly adaptable to change whenever necessary just to get ahead. They quickly tapped into the jet age of the Millennial and are the most amused by digitalization. Swiftly, they swayed with the boom of mobile technology and social media making the best use their hands can be laid on.

The younger Generation X soon became an authority in the current global village combining their primitive knowledge to that of the digital era. They ushered in and are still chaperones to the Millennial. They are indeed the pacesetter; the role models the digital born look up to for inspiration and guidance. They are still a force to reckon with in the world today as seen in politics, religion, globalization, business and many other spheres of life. Looking for solution to some social and economic problems, you might want to consult with Generation X, the background information which will sure come in handy.